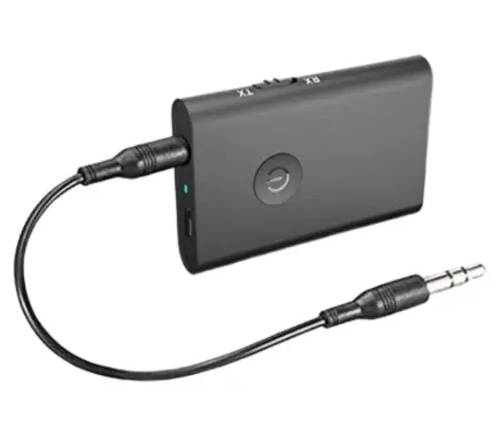 Upgrade Your Audio Set-Up, Enjoy Wireless Streaming and Save Money!

Do you like the idea of a small device that can turn almost any of your non-wireless audio equipment Bluetooth? We're talking speakers, headphones, old stereos, even car stereos, old iPods or music players and even Televisions....Then you won’t be let down by this little beauty.

LAYEN’s newest edition Bluetooth adapter is a Bluetooth Transmitter and Receiver in one. This means that it can either be used to transmit audio via Bluetooth or receive audio via bluetooth - meaning that it can give Bluetooth capability to almost any device.

A Bluetooth receiver is an adapter that will turn a non-Bluetooth audio device such as a speaker, docking station, HiFi, headphones, AV receiver or car stereo, Bluetooth - so that it can Receive audio being streamed from a Bluetooth enabled transmitting device - such as a smartphone, laptop, tablet, MP3 player …. AKA… an audio sender - the device that sends the music or audio.

A Bluetooth Transmitter is an adapter that enables the transmitting device, such as non-bluetooth TV, phone, MP3 etc, with Bluetooth so that it can transmit (send) the audio to a Bluetooth receiving device such as a Bluetooth speaker, Bluetooth dock, Bluetooth headphones, Bluetooth Soundbar and so on.

So what does this mean to you and how can it help you with the audio equipment you already own? Let me show you…

I think you’ll be impressed at just how much you can do with this tiny adapter.

1. Turn your TV Bluetooth and Listen Wirelessly (and in
Peace) on your Bluetooth headphones 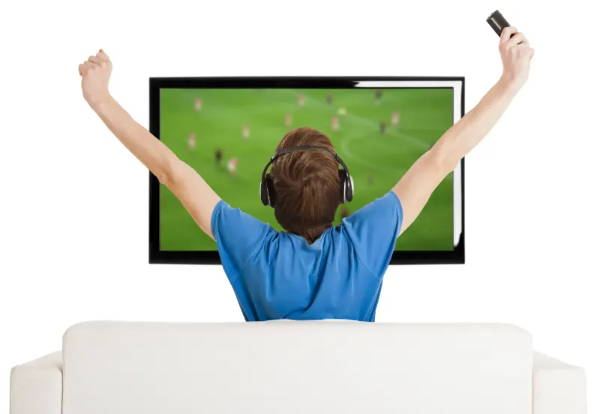 Ever feel like watching the TV in peace? Or your family members always complaining about how loud you watch it? Already have Bluetooth headphones and just wish you had upgraded your TV so you could enjoy listening wirelessly?

Well now you can.

In transmitter mode, this adapter will turn your TV Bluetooth and you can enjoy listening on your iPods [or other favourite headphones] or even through your Bluetooth speakers. 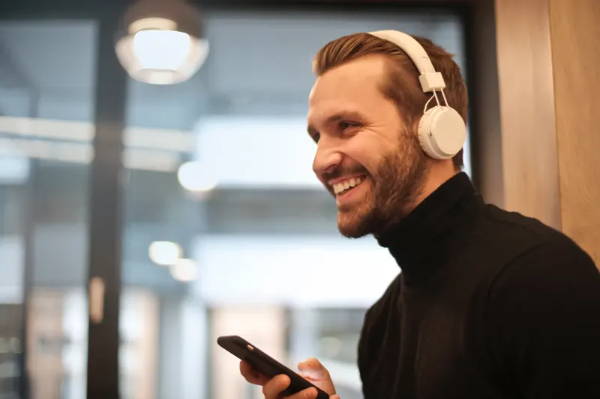 You might have it the other way around, where you have a Smart Bluetooth enabled TV but your favourite pair of headphones, which you invested heavily into, are not Bluetooth themselves. You can use the adapter in Receiver mode to turn your headphones Bluetooth.

This doesn’t have to be limited to listening to the TV - you can use your now Bluetooth enabled headphones at the Gym, out walking, on the commute and even for gaming etc.

3. Turn Your Redundant iPod Bluetooth & Stream Music
to Your Bluetooth Speakers or Headphones 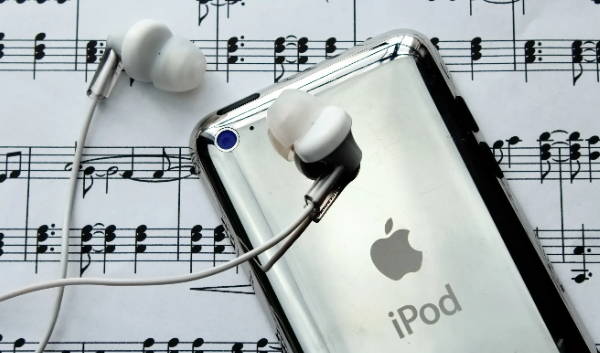 Got an old iPod that you spent forever building a music library on, only to have had to give up on it and restart your collection on Spotify? Use the adapter in Transmitter mode to turn your iPod Bluetooth and stream your favourite library of music to your Bluetooth speakers, dock or headphones. 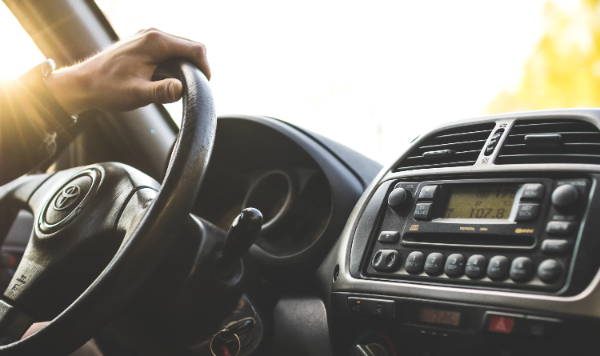 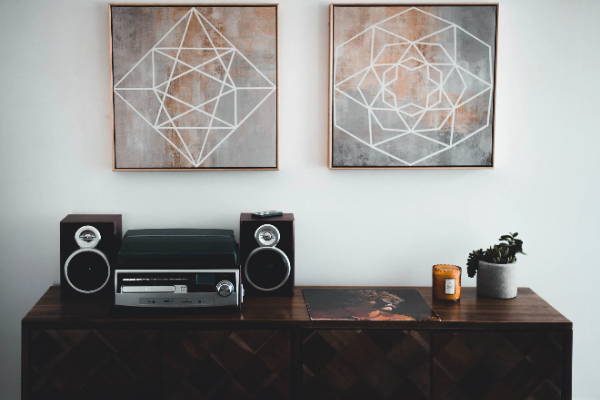 So many of us invested in brand new docks, only to have Apple change the iPhone charge  connection making the new docking stations redundant. Equally, with music meaning so much to us many of us have kept hold of old stereos and docks, just because we couldn’t bear to part with them.

Well, now know you know why…!

You can use this adapter in receiver mode to turn your favourite speaker, dock or HiFi bluetooth and stream music from your smartphone, tablet or laptop - through your favourite music streaming app!

Already got Alexa and Sonos? No problem, just use your newly revived stereo in your home office, gym, garage or even in your playroom to stream stories through Audible.

Fancy turning one of your Audio devices - or maybe all of them, Bluetooth to enhance your music and audio experience?

You can use one adapter to do all these things and simply switch between the devices or you could buy one adapter for each. This is how you can truly upgrade your home audio equipment without investing hundreds or even thousands on replacing it.

I know LAYEN having bought one of their 30pin models last year. We still use it now and they were really helpful so they were saved to my favourites! Bought this item to plug in the TV to transmit to my headphones. This way I can have it as loud as I like! Works like a charm. At first there was a very slight delay between the TV lip syncing - but it was only if you really looked for it (and I’m being quite particular!). I have also used on the headphones at the gym, and plan on taking it in the plane when I go on holiday to get rid of those nasty cables. I’m sure you could pay a lot more and get improvements, but for under £20 it does a brilliant job.
Addy
Verified Amazon Review

No Sound From My Bose Dock - What Can I Do?

Free Livestreams From Your Favourite Artists In Your Living Room

Multi-Room - How to Stream Music to Two Bluetooth Speakers
July 8, 2020

How To Turn Your B&W Zeppelin or Zeppelin Mini Bluetooth
June 13, 2020